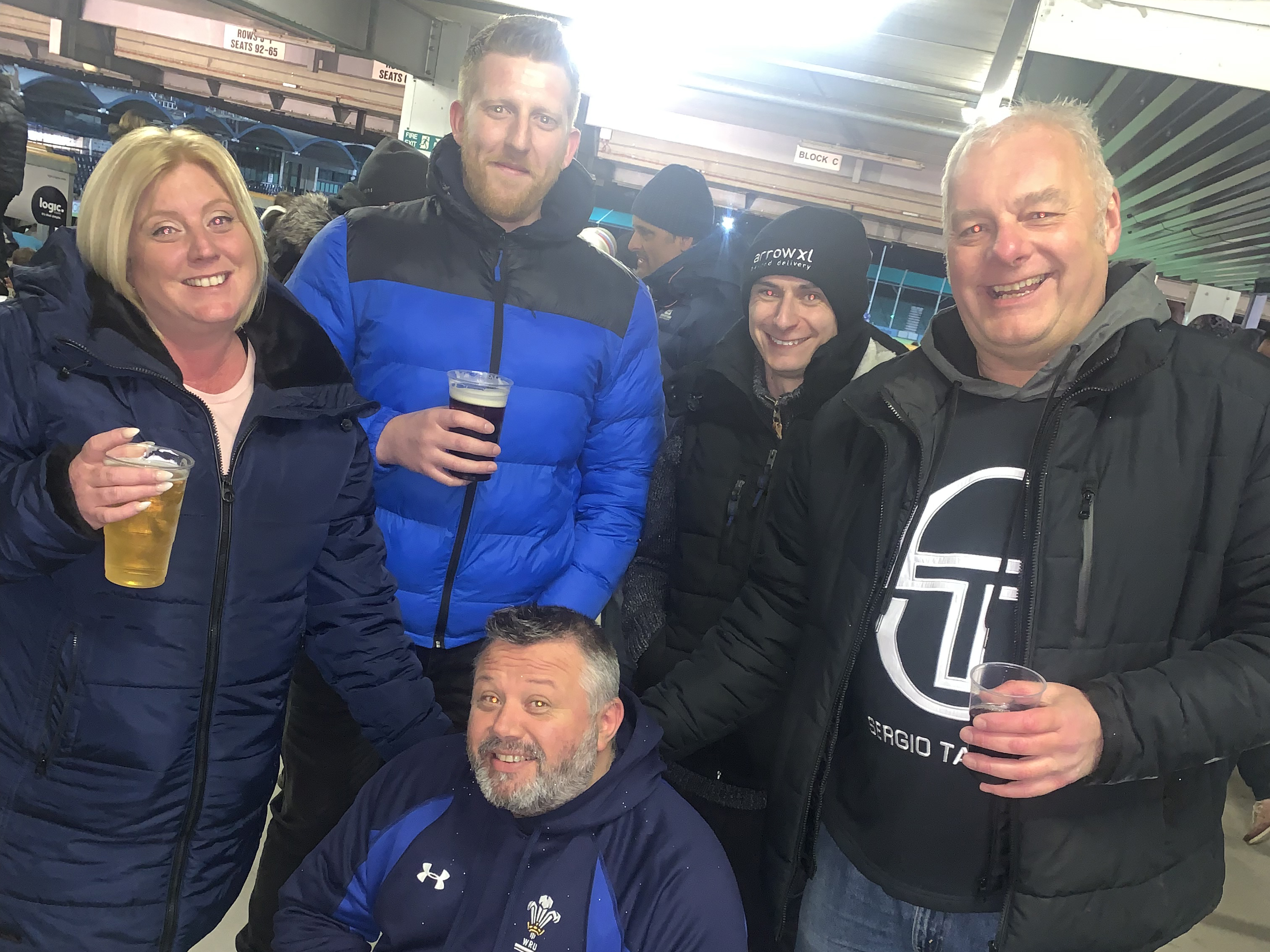 Our colleagues from Droitwich were out in force at the Big Worcester Sleep Out this year which saw some 117 people sleep at Worcester Six Ways Stadium and raise over £30k money for 3 local charities.

Droitwich General Manager, Luke Barton was joined by Simon Smith, Jon Tomlinson, Steve Frankham, Claire Adams, Richard Allen and Dan Crutchington who all wrapped up warm and climbed into their sleeping bags to face a cold night outside. At 11pm the stadium went into lockdown, with the doors remaining closed until 6am the following morning. The idea is that those taking part will experience the discomfort of sleeping out under the stars and give them a flavour of what it is like to sleep rough.

The team was inspired by their colleague Richard Oxenbury and the heart-warming story of how he went from rough sleeper to playing international rugby for the England Homeless Team.

“We were very moved by Richard’s story and it was great to be able to support him and others who have been or are homeless. Whilst we were cold and uncomfortable we knew we were safe and that it was only for one night. I can’t imagine how hard it must be if that is your life,” said Luke.

You can still make a donation at our Virgin Money Giving page.