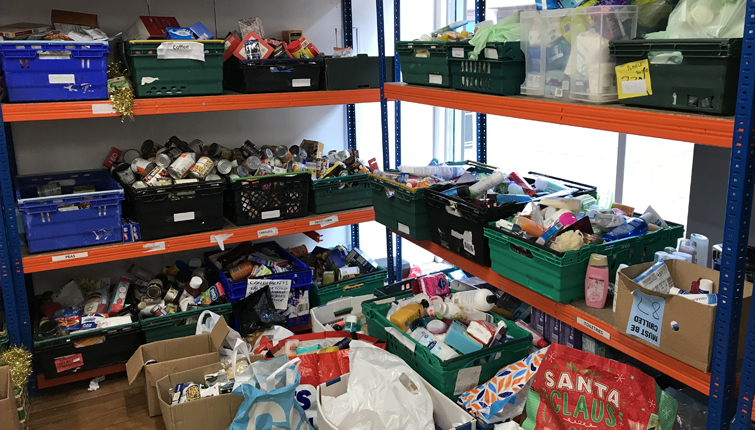 The warehouse team at ArrowXL, based in Wigan, collected over 700 tins of food and dry goods and delivered them to The Brick Project.

The Brick Project offers a huge range of services to people who are homeless, in poverty or facing debt crisis, providing a safe, solid block for people to begin rebuilding their lives. This includes Crisis Intervention, Hospital to Home, Asset Coaching and Wigan’s largest food bank.

Gareth Beaver from ArrowXL, said: “Speaking with the volunteers at The Brick they often get too many donations around Christmas, but not enough after, which can be when they most need support. It is clear to see that there’s a real need for the support they offer to the people of Wigan and Leigh and that the numbers of people coming into them for help is increasing rather than decreasing. Hopefully the great support shown by all the AXL family will help those who need it most. We have worked with The Brick appeal before and there’s great support within our warehouse and delivery crews.” 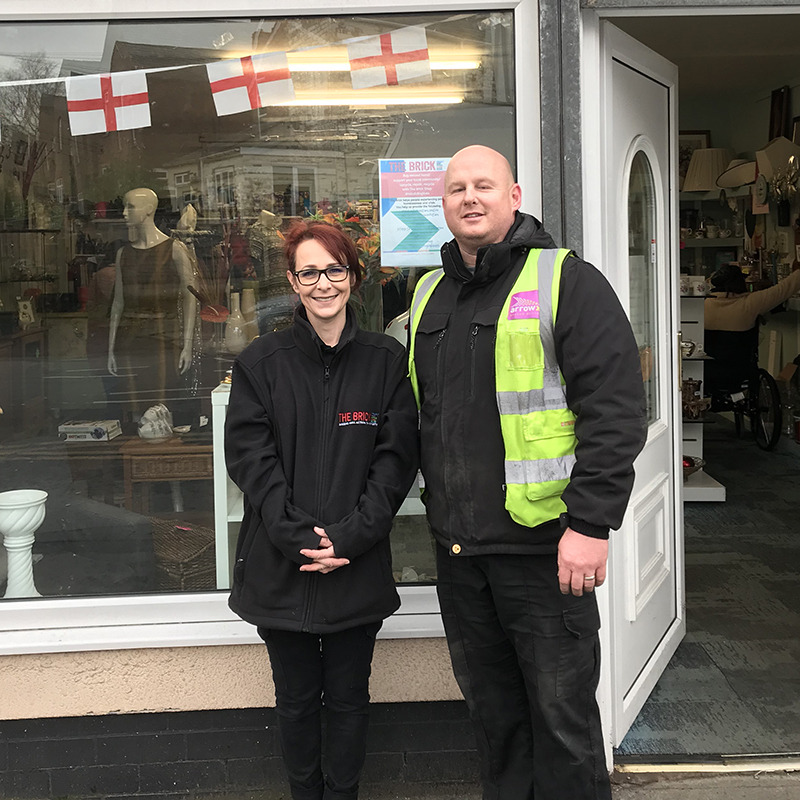 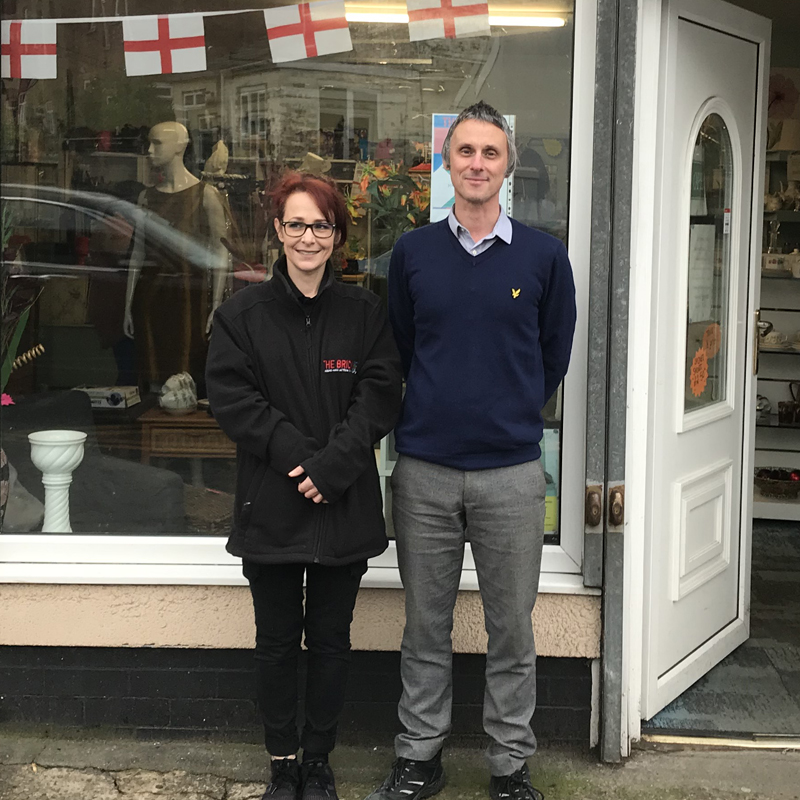