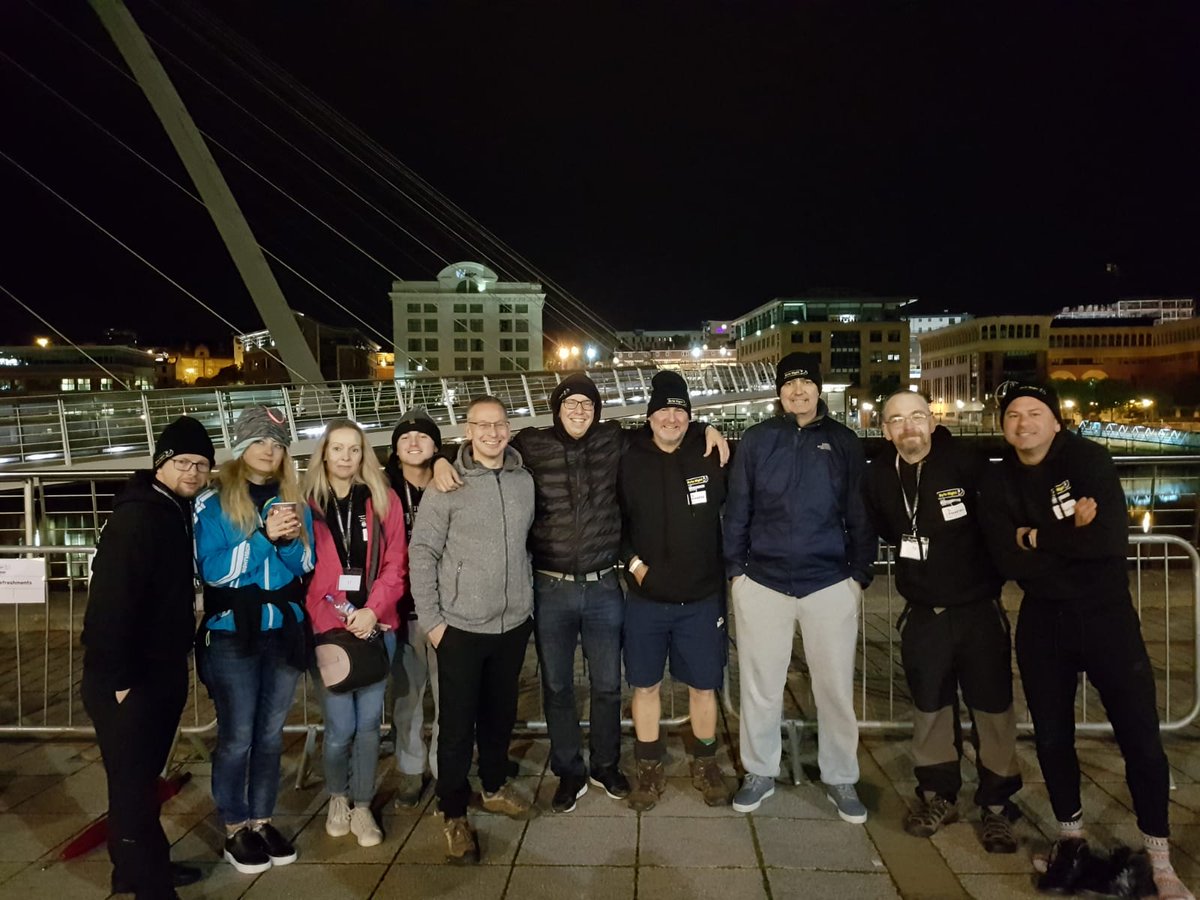 Fearless fundraisers from ArrowXL, the UK’s leading two-person home delivery expert, have raised around £9,000 for Action for Children by sleeping rough in Gateshead. Seven colleagues braved the cold as they took part in Byte Night, an annual initiative led by the charity which saw more than 1,700 IT professionals bed down on the streets across 13 cities nationwide.

The event in the north east was opened by Newcastle MP Chi Onwura alongside ArrowXL CIO and Byte Night co-chair James Robbins. Participants learned how Action for Children helps homeless children or those at risk of homelessness, by delivering schemes such as women’s refuge and drug clinics, as well as depression and counselling services. The ArrowXL team and the other 140 participants then ventured out into the cold and set up their sleeping bags on the quayside, however spirits remained high as they took part in a quiz and a charity auction.

Commenting on the event, James said: “I am extremely proud both the team and our valued partners were able to successfully complete the challenge and raise vital funds for such a worthwhile cause. Thankfully it did not rain on the night, but temperatures did drop to around four degrees, so we did need to wrap up warm. So far ArrowXL has raised around £9,000 with more donations coming in by the hour – meanwhile Byte Night’s national figure was close to £700,000, which will help to deliver vital services to those in need.”

All press related enquiries should be directed to: